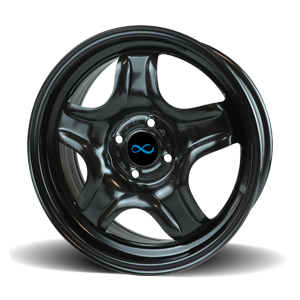 Jantaş was founded in 1968 by Cevdet İnci. It started production of wheels for agricultural and light trucks in 1974 at a plant based in Gaziemir. In 1979, Jantaş brought flow forming, which was a maiden technology even for Europe, to Turkey upon which production of wheels for large trucks was launched. Cevdet İnci’s design was registered as a bas

The spring term activities of the international Water Explorer Program, which aims to raise awareness about water among students between the ages of 8 and 14, was conducted with the support of Maxion İnci Wheel Group, one of the leaders of the Turkish automotive supply industry. A total of 102 public schools from Manisa and Izmir participated in the program, the spring term of which ended with the final event held at Swissotel in Izmir. Hundreds of water ambassadors became part of the solution with their projects and contributed to raising awareness about water by reaching a total of 2300 people with their activities. 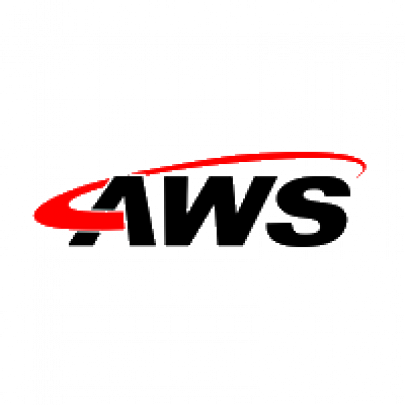 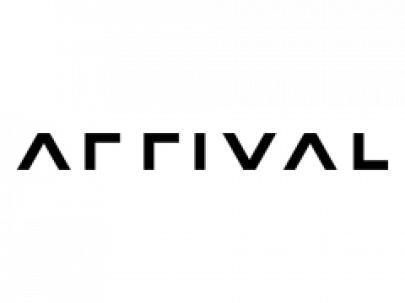 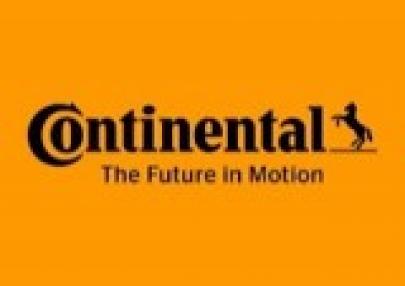 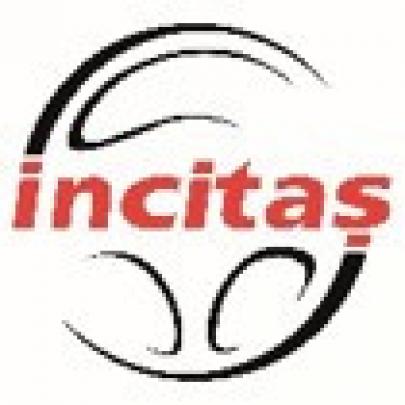 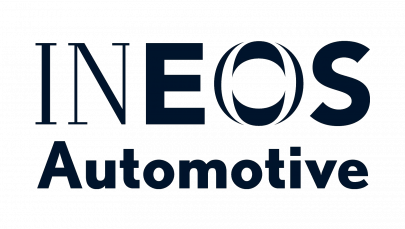 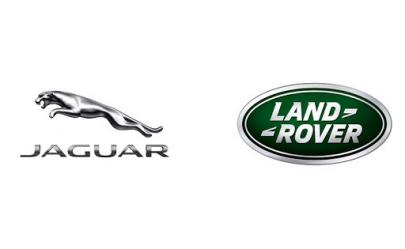 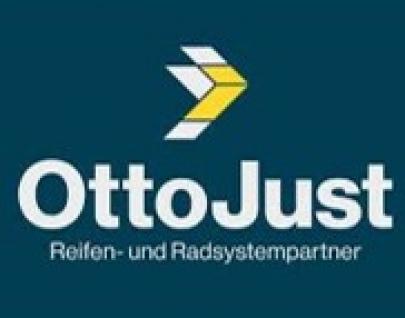 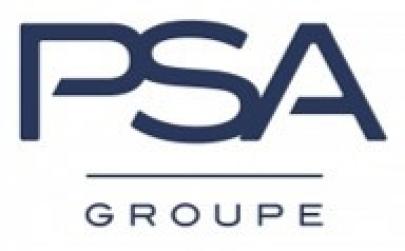 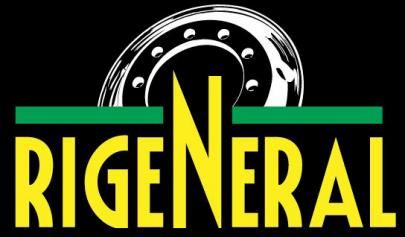 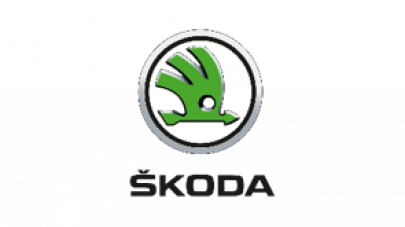 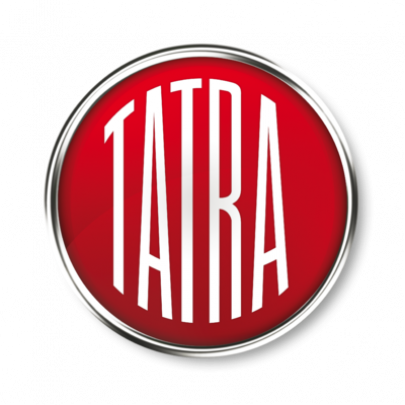